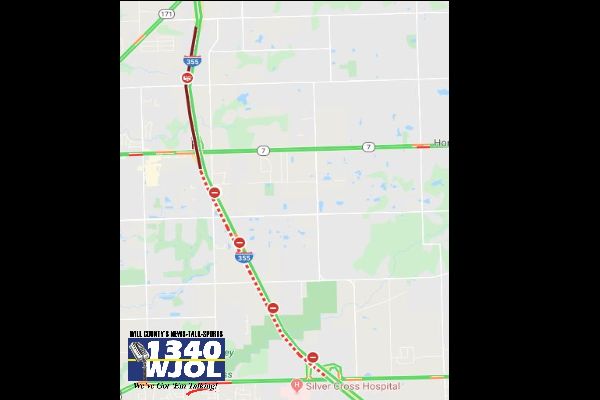 Three people were injured following an early morning crash on I-355 that involved an ambulance. The crash occurred southbound on I-355 near 163rd Street in Homer Township at 6 a.m. All southbound lanes were closed for two hours.

Illinois State Police preliminary reports indicate a black Volkswagen Passat was stopped on the right shoulder. The Superior ambulance crossed over onto the right shoulder and struck the rear of the Volkswagen. The ambulance rolled over onto its side. The Volkswagen was pushed across all lanes and the driver was partially ejected. Lockport fire Department transported the driver of the Volkswagen to a local area hospital with life-threatening-injuries. The driver and passenger of the ambulance suffered non-life-threatening injuries. The Superior ambulance had no patients being transported inside at the time of the crash. This crash investigation is ongoing.