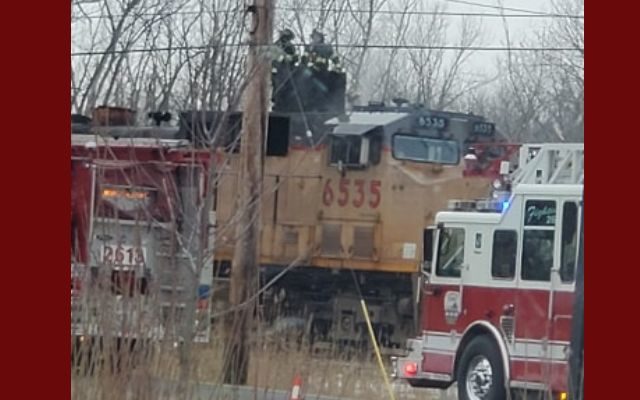 Emergency services in Wilmington were busy on Thursday morning. First they responded to a fatal crash at 6 a.m., at New River Road and Boathouse Road. Then at 8:25 a.m., Wilmington Fire District was called to the area of W. Baltimore St. and Strip Mine Rd. for a train on the railroad tracks with the engine on fire.

Crews arrived to find smoke and fire coming from the engine compartment on the locomotive. Crews were able to extinguish the fire quickly but remained on scene to look for fire extension within the engine compartment area. Union Pacific Rail personnel on scene commented that the incident would delay several freight and passenger trains scheduled to move through the area however no crossing closings were anticipated.