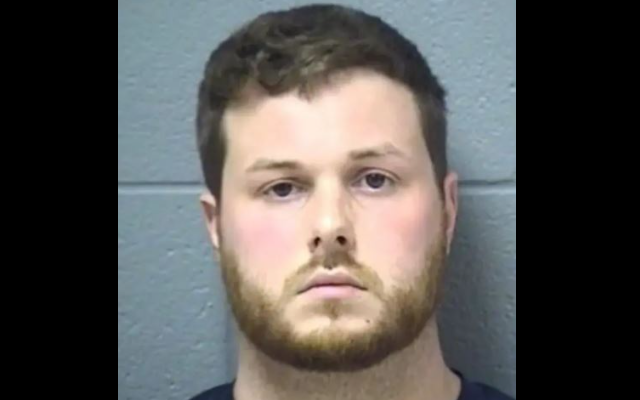 It was in July of 2017 that a 25-year Sean Woulfe from Orland Park was charged with 16 counts of reckless homicide for allegedly speeding through a stop sign and crashing into a vehicle driven by Lindsey Schmidt. Her three sons were also in the vehicle.

Woulfe’s initial bond was set at $1-million but was reduced to $250,000 and he was able to post it five years ago.

Judge Daniel Rippy will preside over the trial.