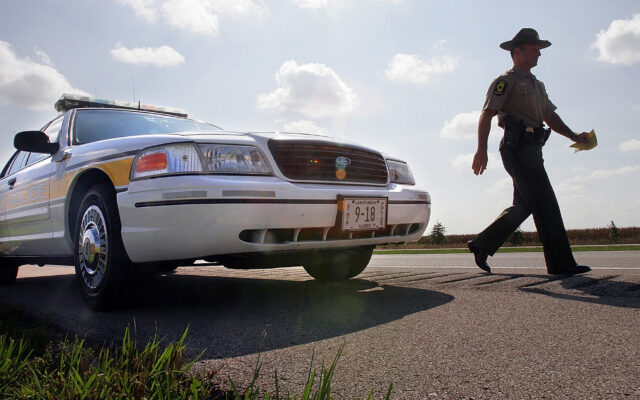 An Illinois State Police Trooper is injured after he was hit by a suspected drunk driver while he was conducting a traffic stop. The crash happened just before midnight Saturday on the southbound lanes of I-94. The driver stopped after hitting the officer and is facing multiple charges, including driving under the influence, failure to reduce speed, and a violation of Scott’s Law. The Trooper was taken to the hospital, but was released and is expected to be okay.