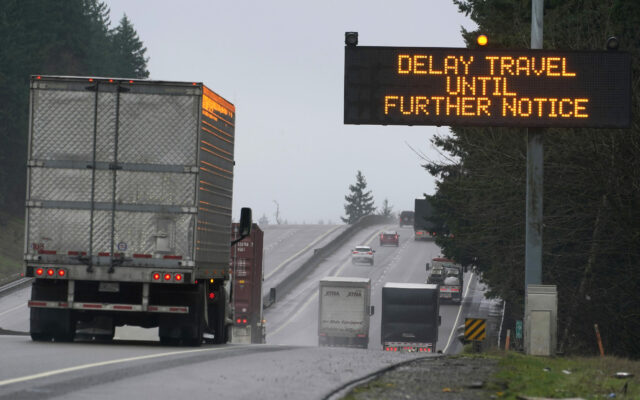 A semi-truck driver from Brooklyn, New York is accused of driving drunk when he crashed into a bus carrying a hockey team from Chicago’s St. Ignatius College Prep in Warsaw, Indiana. The suspect was arrested and is being held on suspicion of driving while intoxicated and causing great bodily harm. The crash happened Saturday night as the team was going to a hotel after competing in a hockey tournament. Sixteen students were hurt and three of them were taken to the hospital in critical condition. A mass for the team will be held this afternoon at the Church of the Holy Family.