Two Arrested After Shooting in Joliet

Joliet Police have announced the arrests of two 18-year-olds in connection to a shooting in the city on Thursday morning. It was at 3:02am that officers were called to the 220 block of Herkimer Street after receiving a report of shots fired. Shortly after arriving on the scene officers learned that the victim was driving in the area of Cass Street and Scott Street when a silver Nissan began to follow the victim. As the victim was in the 200 block of Herkimer Street, a male suspect exited a passenger seat of the silver Nissan, and fired a gun towards the victim. The male suspect then fled the area in the same vehicle. Officers were provided a description of the suspect vehicle. Officers checked the area and determined nothing appeared to be struck by gunfire.

A short time later officers saw the suspected silver Nissan in the area of E Washington Street and Iowa Avenue and conducted a traffic stop. A firearm was recovered from inside the vehicle. Two individuals were taken into custody. They are 18-year-old Jesus Mendoza of Joliet and 18-year-old Jada Boykin from Lockport. Mendoza has been charged with Aggravated Unlawful Use of Weapon, Aggravated Discharge of Firearm, Unlawful Possession of Firearm, and No FOID. Boykin was booked and released on I-Bond for the offense of Unlawful Use of Weapon. 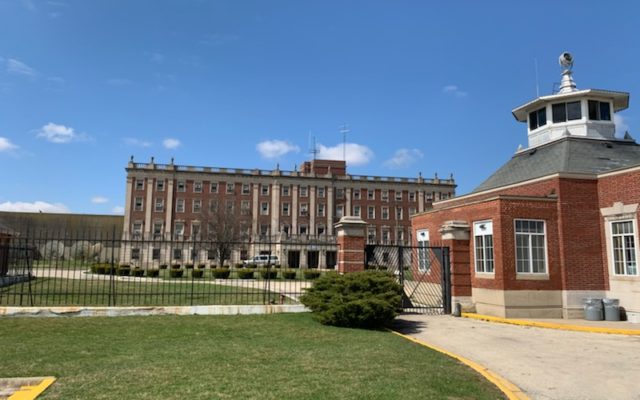