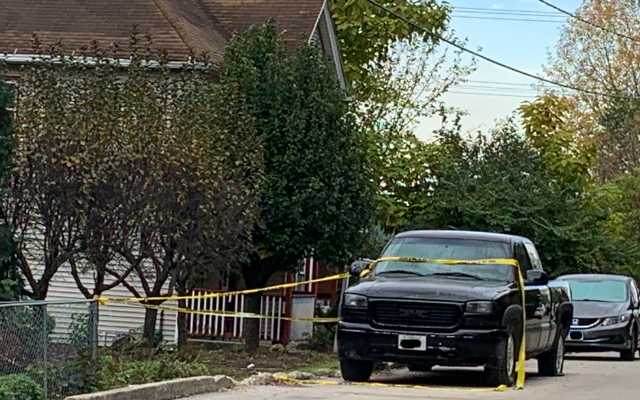 Two people are dead and “over a dozen” are hurt after a shooting at a Halloween party in Joliet.

Twenty-two-year-old Joliet Junior College student Holly Matthews is one of two people who lost their lives and the other is 22-year-old Jonathan Cebballos.

A party that grew larger than expected because it was being promoted on social media.

Neighbors had complained to police about the party hours before the shooting.

The Will County Sheriff’s Office says police responded to “ten to 12” gunshots heard around 12:45 Sunday morning in Joliet Township. In a Facebook post, they say over a dozen people were hurt by the gunfire and being trampled upon while trying to get to safety. Two were pronounced dead at the scene, shot dead by gunfire. Four remain in serious condition. Witnesses tell police there were two shooters. Two men standing on the porch at a house party early Sunday morning began firing into a crowd of people gathered in the backyard of the one-thousand block of East Jackson. Both shooters are reportedly still at large. 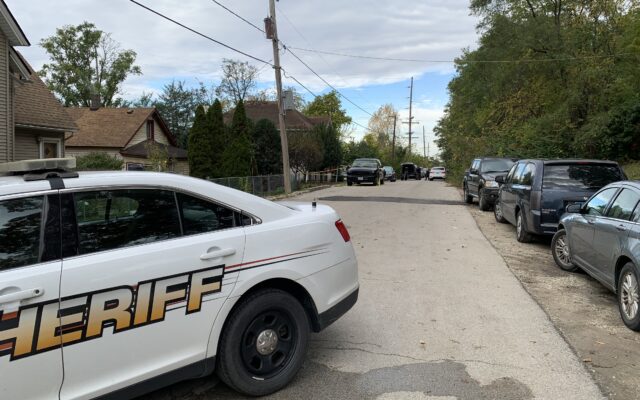 An early Halloween morning shooting in Joliet Township has left two people dead and dozens injured. It was at 12:39am a Will County Sheriff’s Sergeant was on patrol and heard approximately twelve gunshots in the area of Jackson and Walnut Streets in Joliet Township. When the sergeant arrived on scene he saw over 100 people fleeing the area, running onto Jackson Street. The shots were located to a backyard at 1018 E. Jackson.

Over a dozen individuals were injured by gunfire and transported to area hospitals. Two victims have died as a result of their injuries. The victims identified as Holly Matthews and Jonathan Ceballos, both 22 years old. Four more victims were transported to local area hospitals with life threatening injuries.

The investigation has shown that a Halloween party was being held at a residence located at 1018 E. Jackson Street. The shooting occurred outside the residence near a DJ booth that was set up in the backyard. Initial estimates indicate that there was close to 200 people attending the party.