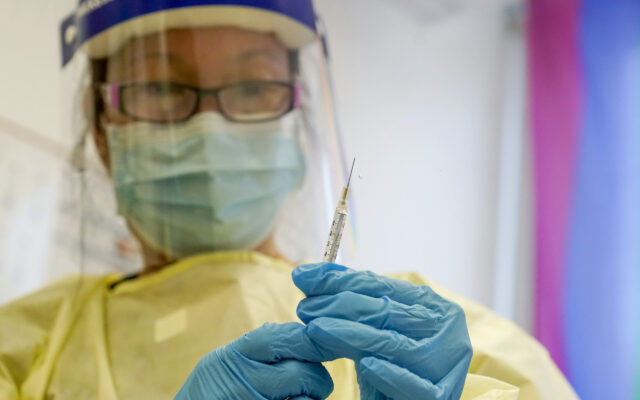 Two Illinois residents are dead after contracting the Monkeypox virus. The Chicago Department of Public Health announced Friday that the deaths of two local residents were caused by this year’s Monkeypox outbreak. Both individuals had multiple other health conditions, including weakened immune systems. They received a virus diagnosis more than six weeks ago, and both had been hospitalized. The deaths are unrelated to each other.