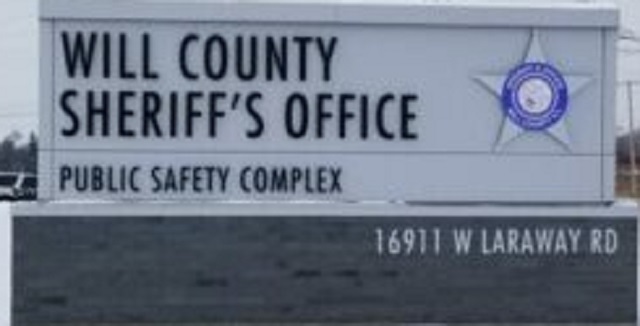 The Will County Sheriff’s Office is sharing details after an officer involved shooting. It was on Saturday afternoon, at approximately 4:00pm, the deputies were called to the 300 block of Middletree Road in Joliet Township for a domestic disturbance. Deputies were informed by 911 that a man was armed with a knife and threatening his grandfather.

Jabbar Muhammad died on the scene as a result of his injuries. Eldred Wells was transported to an area hospital where he was later pronounced deceased. The Will/Grundy Major Crimes Task Force is investigating the incident.