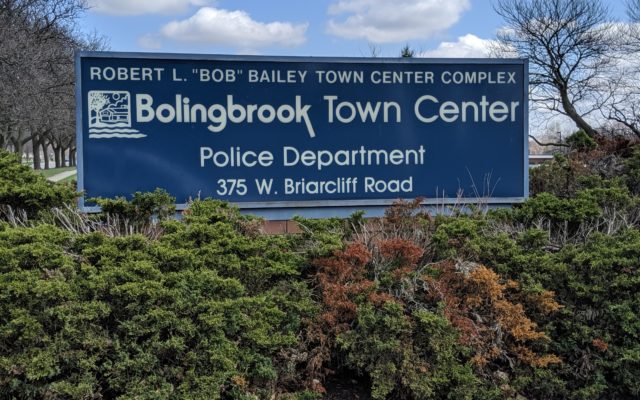 A late night shooting in Bolingbrook on Monday sent one person to the hospital. It was at 11:46pm, officers were dispatched to the 600 block of Cambridge Way for the report of a subject shot in the stomach. Upon arrival officers located the victim who was transported to an area hospital in stable condition.

The victim was inside his residence when he heard a noise outside and saw the dome light lit on his vehicle. The victim grabbed a handgun and exited his residence to investigate. It appeared that subjects were burglarizing his vehicle. An offender started shooting at the victim who then returned fire. The offenders then fled the area.

No one is in custody at this time and the incident is under investigation.