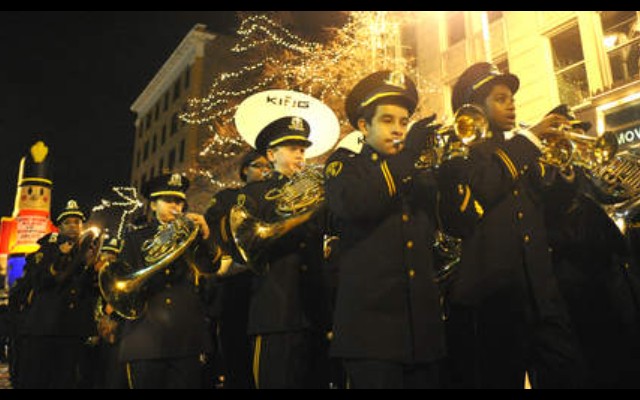 It’s the return of the Light Up the Holidays Parade and Festival: Presented by the University of St. Francis. It’s being held this Friday and organizer Ken Plante says it’s bigger then ever this year after being canceled last year.

Ninety floats for this year’s parade.

Activities begin downtown as early as 10:00 a.m., and include the Fantastic Fun Fair in the Joliet Area Historical Museum’s auditorium, as well as activities in the Joliet Public Library, Jitters Coffeehouse, JJC City Center Campus and more. The Rialto Square Theatre’s annual holiday festivities also add to the holiday spirit in Downtown Joliet!

Christmas Tree Lighting begins at 5:15 p.m. in Van Buren Plaza followed by the Light Up The Holidays Parade at 5:30 p.m.