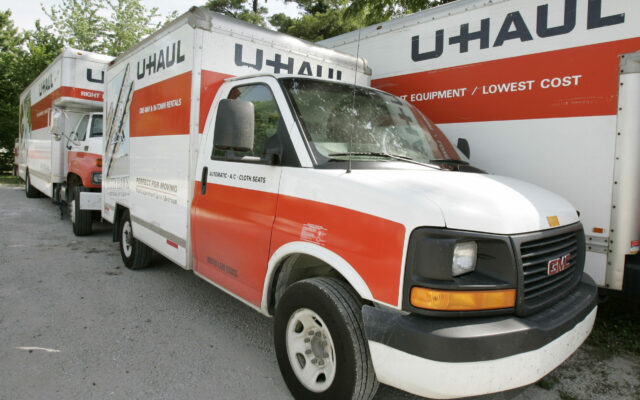 Illinois is again near the bottom of the list of a moving company’s report showing one-way trucks moving out.

U-Haul’s Growth Index report for 2022 shows moving traffic slowed throughout the country but remained busy in Illinois. Only behind California, U-Haul shows Illinois at 49th for a third year in a row, indicating the largest net losses of one-way trucks moving out.

“Do-it-yourself movers arriving in Illinois accounted for 49.3% of all one-way U-Haul truck traffic in and out of the state (50.7% departures),” the report said. “California ranks 50th and Illinois 49th for the third year in a row, indicating those states saw the largest net losses of one-way U-Haul trucks.”

The U-Haul report is on top of U.S. Census estimates released last month showing more than 110,000 people moving out of Illinois.

“I’m not going to sit and argue facts and figures and you’re dealing with estimates and projections, so who’s right, who’s wrong,” Stadelman told The Center Square Wednesday. “It just depends on what data you want to look at and how you want to try and manipulate data for a political agenda.”

“We are losing people, there’s no ifs, and, buts about that,” McCombie told The Center Square. “The sooner we admit that and start tackling the policies for the reason, then we’re going to see some positive changes.”

The state’s high taxes and strict regulatory environment, corruption in government and cold weather are seen as the main drivers of outmigration.

There is some consensus among elected officials from both sides of the aisles on what to do about the population decline.

“But a lot of them have basically stated ‘hey, I’d stay here if my taxes could get reduced a little bit further,” Mayfield told The Center Square. “So I do think we need to provide some type of property tax relief for our seniors so that we can keep them in their homes and keep them in the state.”

Illinois has among the highest property taxes in the country, ranking second behind only New Jersey in many studies.

State Rep. Adam Niemerg, R-Dieterich, said he sees a lot of help wanted signs in his community and the equation is simple – keep workers from finding better jobs in other states.

“Better public policy, lower taxes and give businesses a reason to open here in the state of Illinois,” Niemerg told The Center Square.