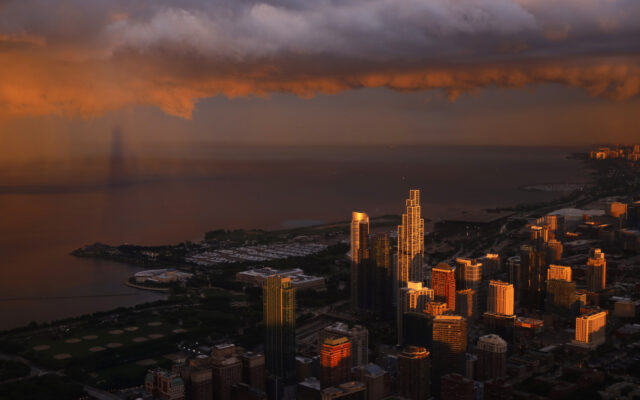 An investigation is underway after a U.S. marshal and his K-9 were shot on Chicago‘s Northwest Side.  Police say the incident happened yesterday while members of the Chicago Police Department and a U.S. Marshals Task Force were attempting to captured a wanted person in the 52-hundred block of West Belmont Avenue.  During the course of the arrest, the offender fired shots, hitting the U.S. Marshal and the K-9 dog.  An officer returned fire, but no one was hit and two people were arrested.  The U.S. Marshal suffered non-life-threatening injuries, while the dog’s condition isn’t known.