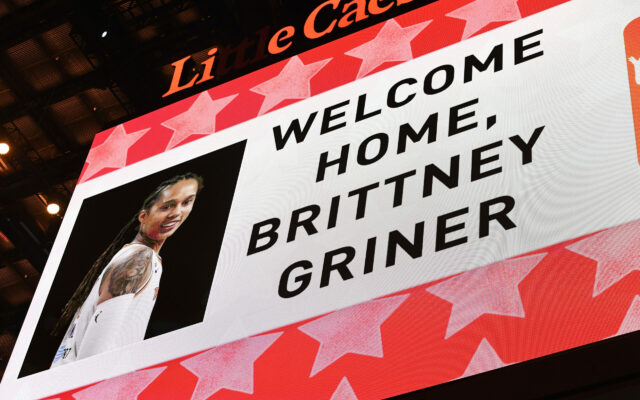 One Republican congressman is worried about the implications of the U.S.’s deal to get Brittney Griner back from Russia. Appearing on ABC’s This Week, Adam Kinzinger of Illinois said Americans can be critical of the exchange that saw the U.S. return arms dealer Viktor Bout to Russia because Paul Whelan and Marc Fogel weren’t included.  On reports saying the deal was the only one that could be made, Kinzinger said, “If you make it clear that you’re willing to take a deal no matter what, you’re going to get a bad deal.”