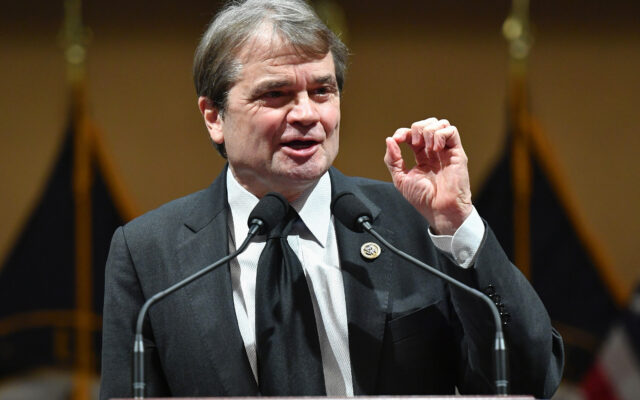 Illinois Congressman Mike Quigley isn’t running for mayor of Chicago next year. Quigley’s announcement follows weeks of speculation that he could run. He also considered a run in 2019 after Mayor Rahm Emanuel decided not to seek another term. Quigley has represented Illinois’ 5th Congressional District since 2009.