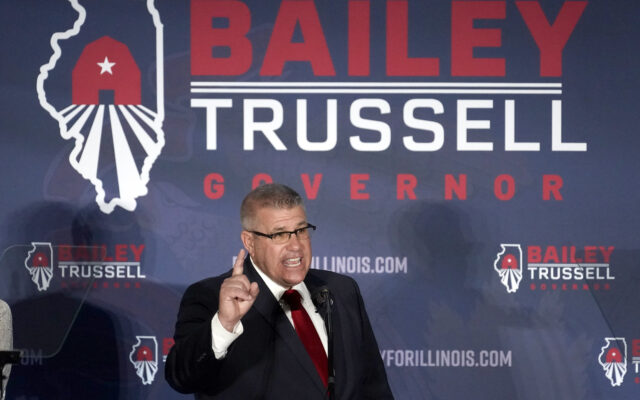 Conservative megadonor Richard Uihlein is donating a huge amount of money to the campaign of Republican candidate for Illinois governor Darren Bailey.  The Chicago Tribune reports the CEO of the packing and shipping firm Uline has give more than 52-million-dollars to Bailey.  That is more than the 50-million-dollars that billionaire Ken Griffin donated to Aurora Mayor Richard Irvin’s unsuccessful bid for the Republican governor nomination.