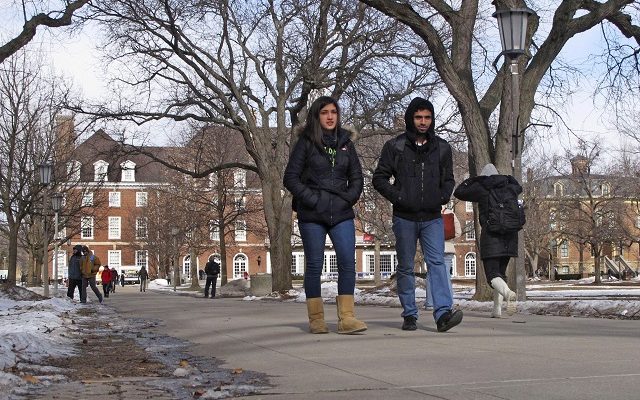 University of Illinois President Tim Killeen is being offered a contract extension that ups his compensation by about 40-percent. The contract would continue his presidency until 2024 with a 235-thousand-dollar increase in his base pay. Officials say enrollment in university system’s campuses in Urbana-Champaign, Springfield, and Chicago has increased nine-and-a-half-percent since Killeen became president in 2015.