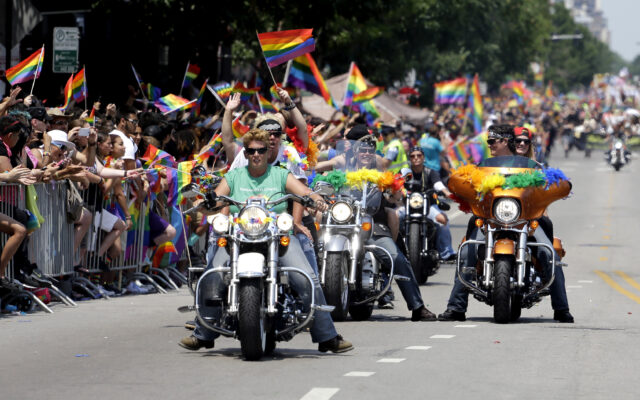 Aurora Pride Parade organizers have banned uniformed and armed police officers from marching in this year’s parade. The third annual parade is scheduled for June 12. Organizers are asking that officers who wish to participate do so without showing up in uniform and without bringing weapons. When Aurora Pride issued their statement, they noted that only one law enforcement official had applied to march in the parade.