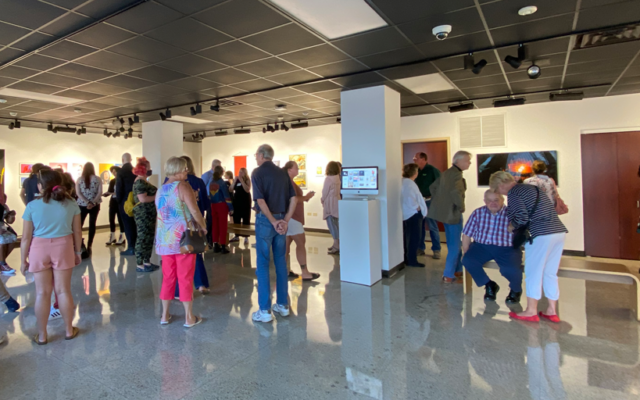 The University of St. Francis (USF) Art Gallery in downtown Joliet invites the community to enjoy the creative works of USF alumni.

The USF Art Gallery is located at 25 E. Van Buren Street in Joliet, is open to the public Tuesdays through Thursdays from 10 a.m. to 3 p.m. Visit stfrancis.edu/artgallery/ for more information.