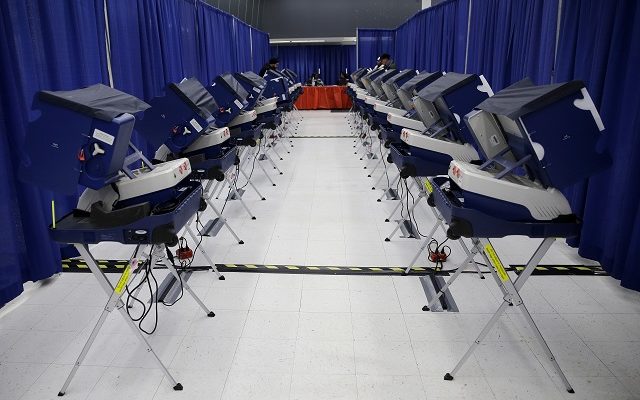 The Rachel Ventura Campaign for State Senate in Illinois’ 43rd District filed an objection to Eric Mattson’s signatures this week. Both candidates are running in the Democratic Primary to replace John Connor, who is running for judge. The challenge was officially filed by 43rd District residents, Janet Diaz, Roger A McReynolds, and Joel Brown, but according to the campaign press release, “Ventura is owning the challenge and personally did some of the research behind the objection.”

Ventura’s campaign says “challenges to petitions are common as some campaigns fail to meet the signature requirements for ballot access, face residency issues, or in this case have multiple problems with their petition packets.”

WJOL is reaching out to the Mattson campaign.

On the Republican side in the 43rd State Senate District, Diane Harris’s signatures were also challenged. The Illinois State Board of Elections will first hear both cases at 10:30 AM on March 29th and assign a hearing officer. This is a public meeting and anyone can participate via zoom. Click here for the press release and link to the Zoom meeting. 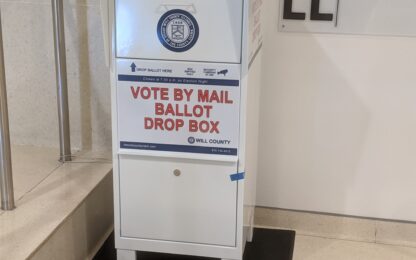