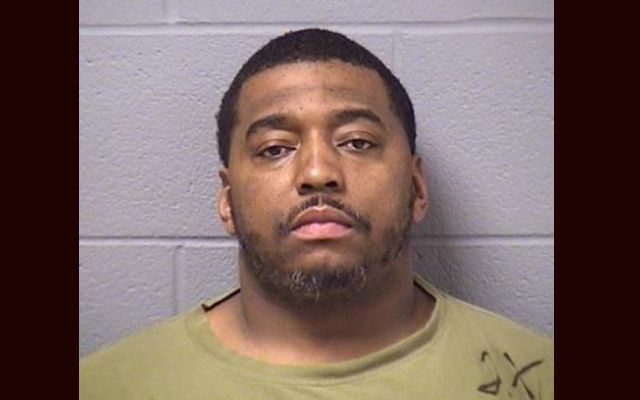 Details are emerging following the death of a Joliet man earlier this year. Eric Lurry died on January 29th after being detained by the Joliet Police Department. On January 28th Joliet Police were involved in a narcotics investigation in the area of Briggs and Washington Streets. Lurry was arrested as part of that investigation but after being detained he became unresponsive after ingesting a large amount of an unknown substance. He was then transported to St. Joseph Hospital in Joliet were he was pronounced deceased the next morning.

WJOL has seen a video, that was going leaked initially to a local media outlet and a Chicago TV station before WJOL was contacted by city officials, that shows officers attempting to bring Lurry inside the Joliet Police Station. In the video Lurry is seen in the back of a squad car chewing on something in his mouth and a short time later began acting incoherent. As officers attempt to remove him from the vehicle they become frustrated with the lack of compliance. This leads to one of the officers involved calling Lurry an obscenity as well as using a technique called a stunner, seen in the video as a slap to the face, to try to bring Lurry to attention when he would not respond with officers. Officers also noticed that Lurry appeared to have something in his mouth and attempted to retrieve the item in question. Joliet Police were eventually able to remove several bags from inside Lurry’s mouth but were forced to use a baton for assistance. Lurry eventually became unresponsive and was sent to the Hospital. His official cause of death was listed as Fentanyl Intoxication.

Following Lurry’s death the investigation was handled by the Will-Grundy Major Crimes Task Force. That task force determined that nothing criminal had taken place during the interaction. The Will County State’s Attorney’s Office has also told Joliet Police that they are still investigating but that it appears nothing criminal occurred.

WJOL has also learned that the entire Joliet City Council have recently seen the video in question and that the Mayor and several council members have sent a letter to the Illinois Attorney General asking for an investigation to take place into what happened. The letter to the state AG was written after the Mayor attempted to send a letter to U.S. Attorney John R. Lausch Jr. stating the he and others have lost faith in the Police Chief and City Manager. Several council members pushed back saying that they had not lost faith in either party. 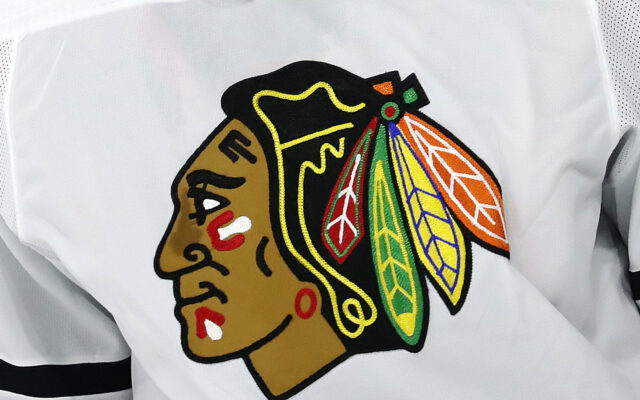 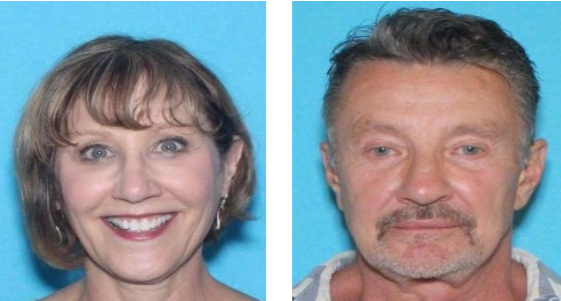 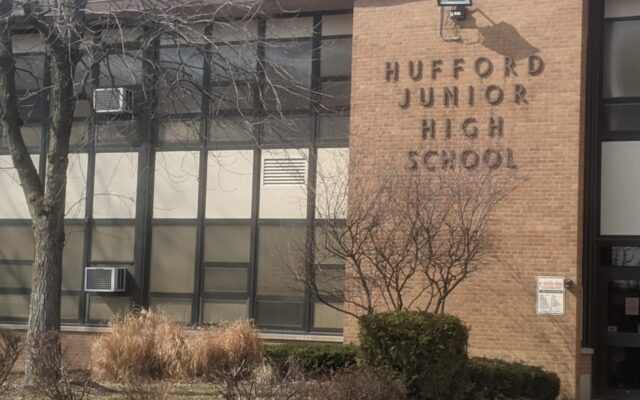 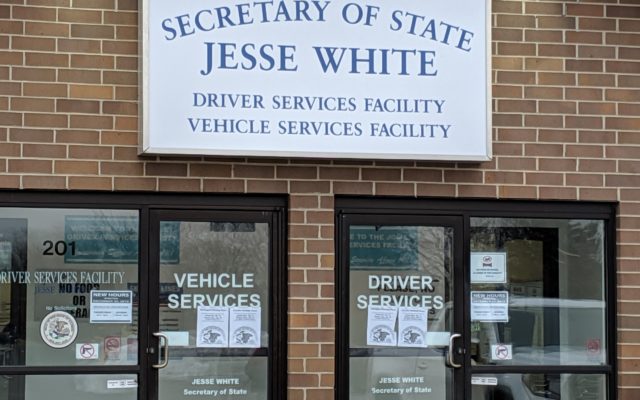