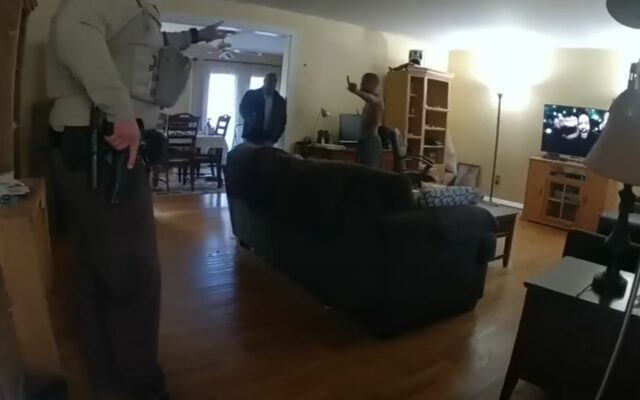 The Will County Sheriff’s office has released body cam video of a domestic disturbance in Preston Heights that left a 21-year-old and his grandfather dead. It was in November of last year, that Will County Sheriff’s deputies were called to the 300 block of Middletree Road in Joliet Township for a domestic disturbance. Deputies were informed by 911 that a man was armed with a knife and threatening his grandfather. Video below may be disturbing, proceed with caution.

Jabbar Muhammad died on the scene as a result of his injuries. Eldred Wells was transported to an area hospital where he was later pronounced deceased. The Will/Grundy Major Crimes Task Force  investigated the incident. No charges were filed against the officers and the Wells family has recently filed a wrongful death lawsuit against the Will County Sheriff’s Office.