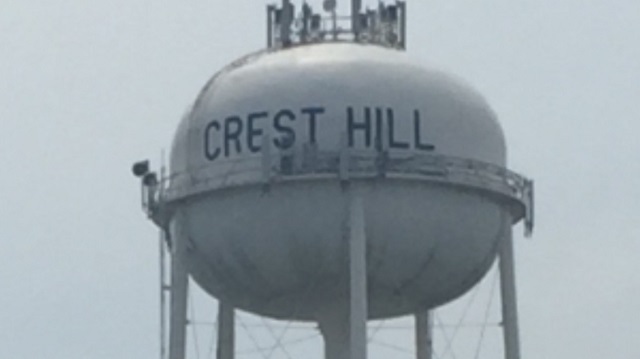 “Warehouse Workers for Justice are heartbroken to find out about the recent loss of a warehouse worker and community member, Wale Ogunyemi. Wale worked as a sanitation worker at Rich Products Corporation in Crest Hill, Illinois, where he was killed on the job in a senseless workplace accident. Unfortunately, Wale’s death was not the first at the facility. In 2016 and 2017, two workers died at the same Rich Products Crest Hill facility.

Rich Products Corporation has proved itself to be a repeat violator of workplace health and safety protections, failing to implement proper safety precautions that resulted in at least one amputation. Per Occupational Safety & Health Administration (OSHA) 300 logs obtained by Warehouse Workers for Justice, there have been at least 51 serious injuries at the facility since 2016 and on July 21, OSHA, opened an investigation into Wale’s death.

Warehouse Workers for Justice is troubled to see that a local warehouse could be allowed to continue conducting its business in a way that puts its employees at risk of tragic outcomes like what we saw here last week. In light of this tragedy, we stand in solidarity with the community and are committed to seeking accountability for the willfully negligent employer whose inaction and disregard for workplace safety have created the conditions for this terrible accident. 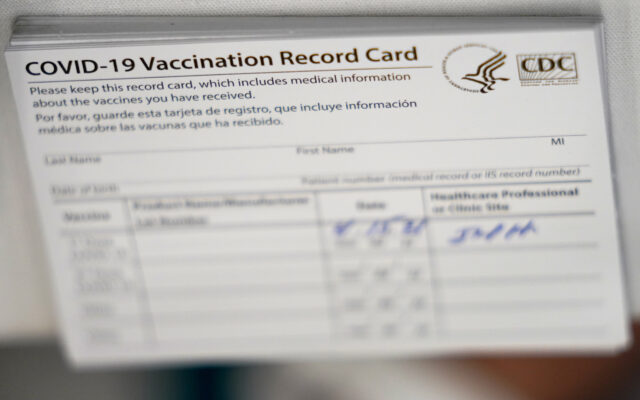