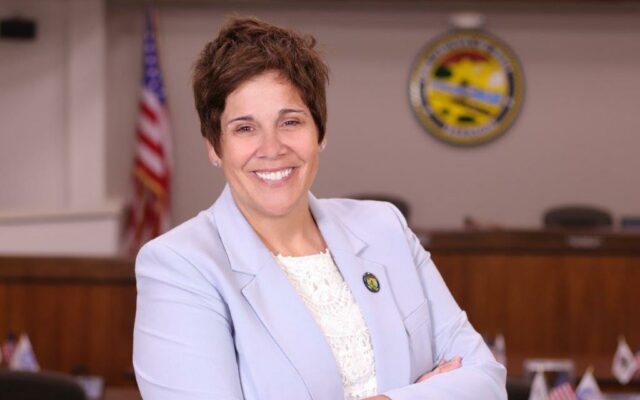 The Illinois State Senate approved legislation late last night that could mean significant changes to the County Executive law in Illinois. Amendment 1 to SB 1015 was published on Wednesday evening, and less than 24 hours later, the proposed changes were approved by the State Senate. The bill is now headed to the Illinois State House. County Board leadership expressed concern over the rapid pace of the legislation and is requesting
that the General Assembly give the County Board and the public additional time to review the proposed legislation.

“Will and Champaign Counties are the only two counties in Illinois that have the County Executive form of governing,” said Will County Board Speaker Mimi Cowan. “Due to a recent feud in Champaign County, and
related court battles, there has arisen a need to correct shortcomings in the County Executive law. While we agree with some of the proposed improvements in the law, we believe the County Board and the public deserve an appropriate amount of time to discuss the legislation and offer comments.”

Cowan noted that due to the court decisions in Champaign, Will County was forced to change past practices of filling a vacant County Board seat at today’s Board Meeting. With this change, multiple other concerns have been
raised about vague wording of the state law.

“The Board is not opposed to the crafting legislation that fixes some of the problems with the County Executive law,” said Majority Leader Meta Mueller. “However, the Board Leadership feels that we owe it to the full County Board to have a robust discussion of the proposed changes so that they can weigh in before the General Assembly and Governor take final action on this legislation.”

One question that has been raised was the proposed change that calls for different operational procedures for Will and Champaign Counties even though they both are governed by the same County Executive law. Another change could limit the Board’s oversight of regular day-to-day County functions. Currently the board sets policy for departments under the County Executive. This oversight could be eliminated with the law changes.

“We have had our differences of opinion on some issues, but both the Republican and Democratic caucuses want to work together to get this legislation right,” said Minority Leader Mike Fricilone. “This legislation could have significant impact on the future operations of how Will County functions and we believe the state legislators should allow the Will County Board, who has had the most experience with this form of governing, to offer our opinions. The public should also be given the opportunity to comment.”
The proposed changes were presented by Will County Executive Jennifer Bertino-Tarrant and the sponsored by State Senator Mike Hastings.