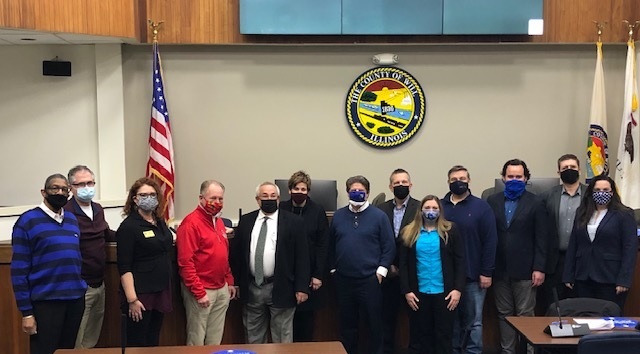 The electoral board made the decision on Monday to remove Brooks from the Ballot. Brooks is meeting with lawyers today to discuss his next steps, he spoke with WJOL this morning. Brooks tells WJOL that some names were thrown off were unfair. He says some people moved within the district but should be considered valid signatures.

Brooks other option may include being a write-in candidate.