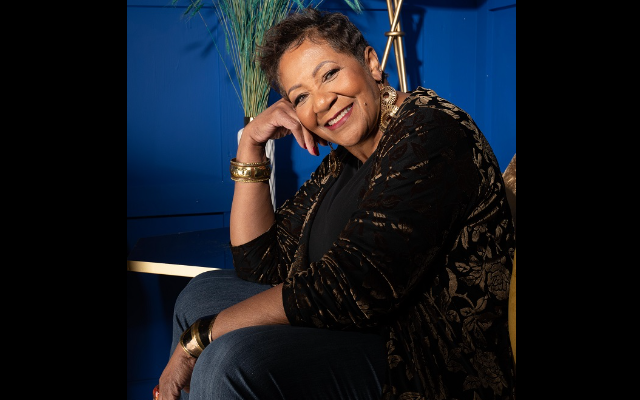 Will County Board Member, Denise Winfrey, will be sworn in as President of the National Association of Counties (NACo) on July 24, 2022, in Denver. Founded in 1935, NACo serves 3,069 counties across the Unites States. NACo is the voice for county government in Washington, D.C. and advocates for critical issues effecting local communities.

NACo aims to strengthen America’s counties by forging multisector relationships and collaborating at both the state and federal level. The increased support allows for policy advancement at all levels of government. NACo also provides cutting edge forums for peer networking and knowledge exchange, optimizing tax payer dollars. In addition to hosting conferences throughout the year, NACo provides countless educational resources online to
assist decision makers with a variety of topics, from agriculture and broadband internet to transportation and Veteran’s Affairs.

“Will County now has a seat at the big table,” said Winfrey. “This is a first, for me personally, and for Will County. I will be the third president of NACo from Illinois, and the first from Will County.” Previous NACo presidents from Illinois include Angelo D. Kyle of Lake County and John H. Stroger of Cook County.

“My parents wanted us to understand the importance of being involved in our community,” said Winfrey, whose parents were incredibly active in the community and worked hard to get the first Black person appointed to the Will County Board. Winfrey fondly remembers sitting in the backseat of the car with her two brothers, assembling candidate packets, while her mother drove and her father walked door-to-door. “This will be the first time in over 40-years that a Black woman will lead NACo, and it’s only the second time in NACo’s 80-plus year history. It’s a big deal,” Winfrey added.

Winfrey was the first woman to serve as Will County Board Speaker, followed by interim County Executive after the passing of County Executive Larry Walsh in 2020. In the past, she has served on numerous local boards and organizations including the Center for Independent Living, CASA of River Valley, Silver Cross Hospital Board and the City Center Partnership. Winfrey has also served in many capacities within NACo, including her service as Vice Chair of NACo’s Community Economic and Workforce Development Policy Steering Committee and a Vice Chair of the Large Urban Counties Caucus. She has been a member of the Women of NACo, the National Organization of Black County Officials, the Membership Committee and the NACo Board of Directors. She is also a graduate of NACo’s High Performance Leadership Academy and County Leadership Institute.

Will County Board Press Release