At a special county board meeting Tuesday, Will County Executive Jennifer Bertino-Tarrant presented her proposed redistricting plan for a 21-district board, which reduces the size of the Will County Board by five members.

“We set out to create a fair and equitable map that saves taxpayer dollars by reducing the number of board members and removes politics from the process,” Bertino-Tarrant said. “Our plan reflects districts that are near equal in number of residents and keeps neighborhoods and communities with similar needs and interests together.”

In accordance with state statute, Bertino-Tarrant spelled out the principles that guided her efforts in drawing a map, including keeping each district close to equal in population, keeping the districts as compact as practicable and only dividing townships and municipalities when necessary.

Every 10 years, county board district lines are adjusted to reflect population changes since the last census and ensure approximately equal representation of residents. Although the 2020 census data is not yet available, information from American Community Survey was used to draw the maps and keep population equity in the redrawn districts.

“Reducing the population per County Board district allows board members to engage with a smaller population,” said Bertino-Tarrant. “Further, it provides residents one outreach point for inquiries and requests.”

“This is an opportunity to realign our county and prepare for our anticipated growth,” Bertino-Tarrant said, “Will County is likely to reach more than 1 million residents by our next census and we want to ensure we have board districts that reflect the continued growth.”

The County Board is required to hold at least one public hearing to receive public comments and to discuss the apportionment plan. The hearing shall be held at least six days, but not more than 21 days, after the County Executive’s plan was presented to the Board, and the public shall be given notice of the hearing at least six days in advance. 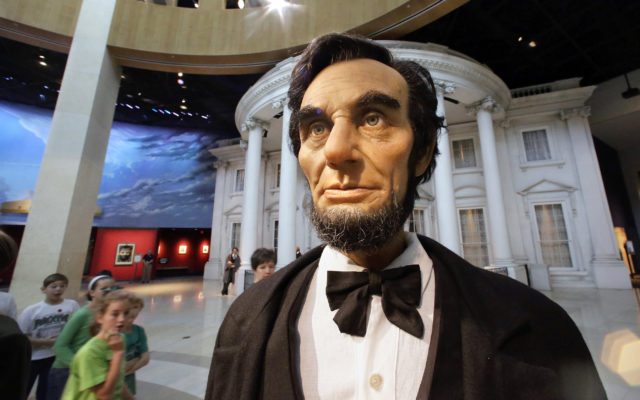 Nominate Someone Who Deserves To Be Illinoisan Of The Day