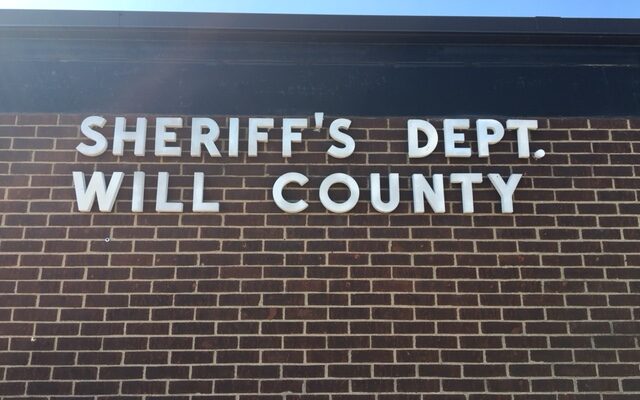 SWAT teams and crisis negotiators were brought to a business in the New Lenox area after family members feared for their relative’s life. The happened on Monday, June 7th at around 7 p.m.

The Will County Sheriff’s Office (WCSO) responded to the 21000 block of Schoolhouse Road for a barricaded, suicidal person. This was NOT an active shooter situation.

The WCSO received a call over concern for a family member of an individual who was suicidal. Emergency Medical Services (EMS) were sent to the business to do an assessment on the individual.

That person presented a shotgun to both family members and responding EMS, threatening to do harm to them and himself.

WCSO personnel responded to the scene and began evacuating the area. A perimeter was established around a business park and a small contingent of SWAT members and Crisis Negotiators attempted to bring this situation to a swift conclusion.

After communicating with Will County Crisis Negotiators, the individual experiencing the mental health crisis, surrendered to WCSO staff peacefully. That individual was transported to a local area hospital in order to obtain the proper mental health treatment.