Wilmington city services (Police, ESDA, Public Works) and the Fire Protection District have continuously been monitoring the fluctuating conditions on the Kankakee River over the past several days.

There was ice movement along the river Monday afternoon and evening with water levels increasing throughout the night, and then receding somewhat this morning. Water levels are still very high throughout the city as of Tuesday evening, though a channel has partially opened up from above the dam. While checking river conditions at approximately 12:45 am, Wilmington Police were contacted by a resident of N. Readman Lane.

While the vast majority of residents in the area had already self evacuated, the man reported that a relative was still in the home that was now surrounded by 2 feet of water. Wilmington Fire, Wilmington ESDA, and the Will County Sheriff’s Department responded for a welfare check of an adult female and dog in that residence. Upon arrival, first responders spoke with the relative who advised that the individual in the house did not initially want to evacuate, but that conditions had worsened since she was last contacted. Because she was not able to be reached by telephone, Wilmington ESDA and Wilmington Fire Water Rescue personnel entered the water and established contact with the individual at her residence. Rescue personnel were able to convince the individual to evacuate, along with her dog, as the water continued to rise. Wilmington’s first responders will continue to monitor the Kankakee River while the ice jam remains.

Residents living in low lying areas near the river should continue to remain alert and stay prepared to evacuate on short notice if necessary. 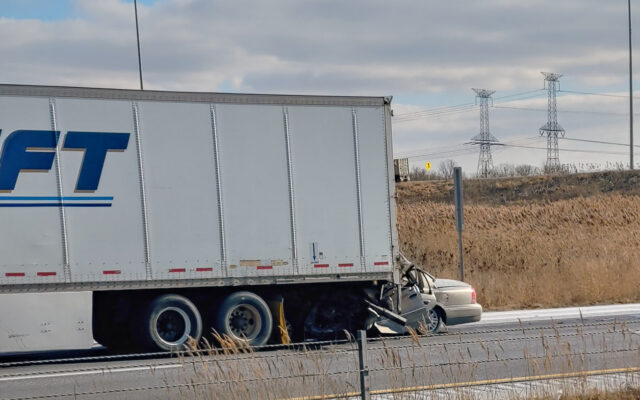 Update: Will County Coroner Identifies Man Killed In Second Major Accident On Friday in the Will County Area 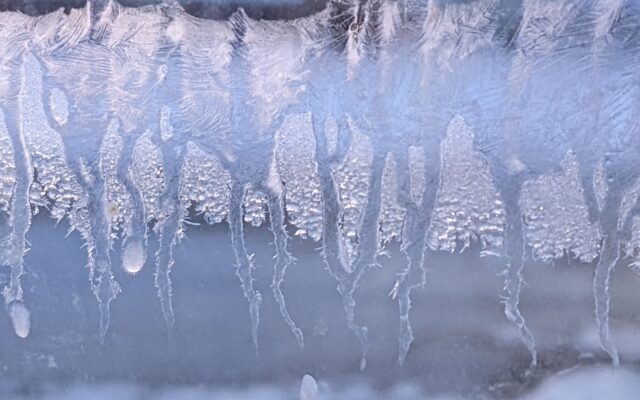 Schools Being Canceled on Wednesday Due to Extreme Weather 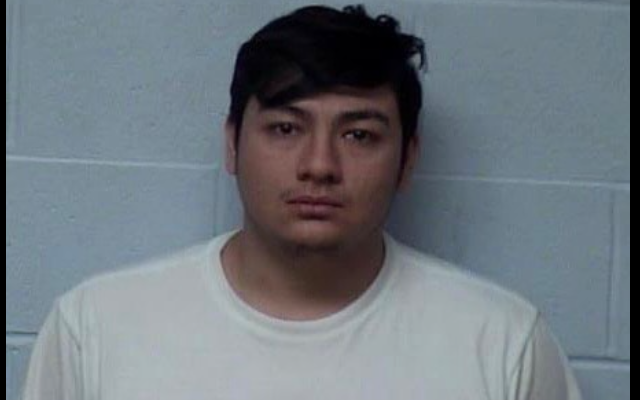 Elgin Man Charged With Traveling To Meet Minor In Braidwood 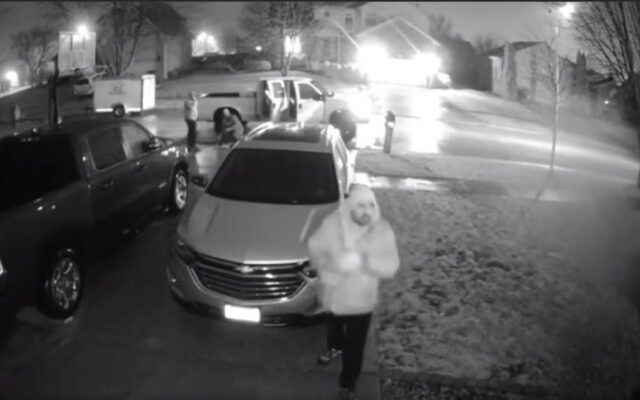 Joliet Police Asking for Help After House is Vandalized 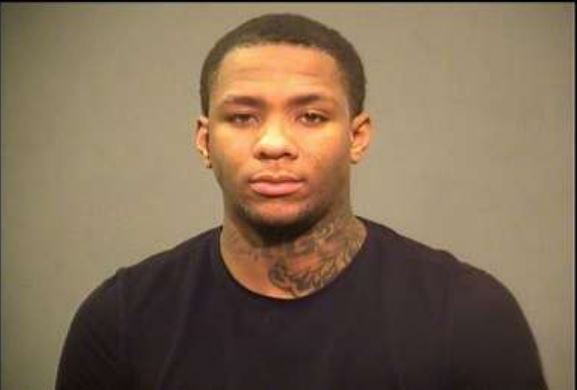 Arrest Made in Connection to Joliet Mall Shooting 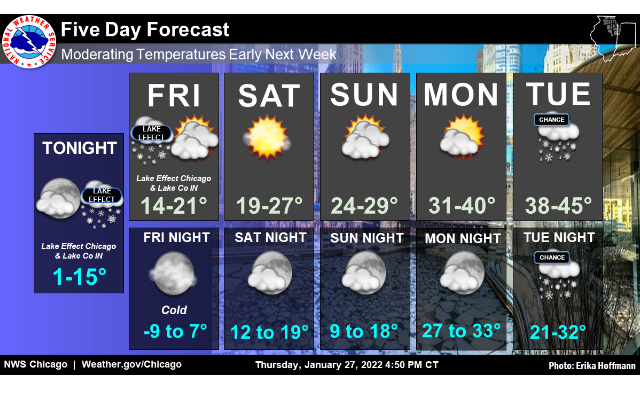 Sale Of Picasso NFT A No Go