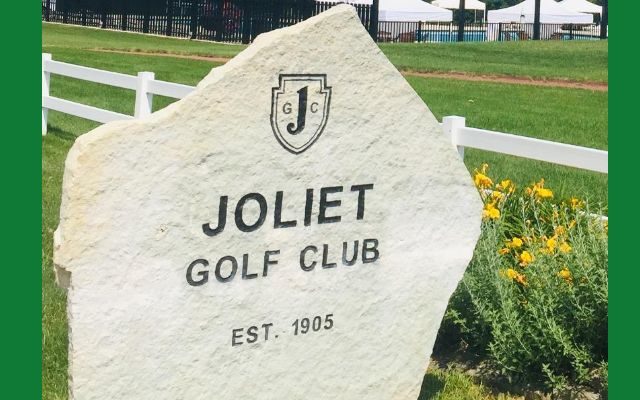 One of Joliet’s long time institutions is apparently going away. WJOL exclusive reporting found that the club formerly known as the Joliet Country Club now the Joliet Golf Club is in the process of being sold. In 2016, ROC Investment based out of Lisle bought the country club and the club went public last May. The golf club entered into a 5 year agreement with KemperSports in May of 2019. The owners will be able to cancel the 5-year agreement with Kemper.

In a brief conversation with WJOL, Doug Riccolo from ROC Investment was asked if the Club had been sold and he said, “no.” When asked if there will be golf played this year at the Golf Club, Riccolo says, “you’ll have to wait until there is an official announcement, next week.”

WJOL has learned ROC Investment is currently marketing the property and expect to go before the Joliet City Council to rezone the land in March.

Surveyors were seen at the golf course.

The Joliet Country Club opened in 1905 and remained private until 2019. Sources tell WJOL that the land will be home to warehouses.