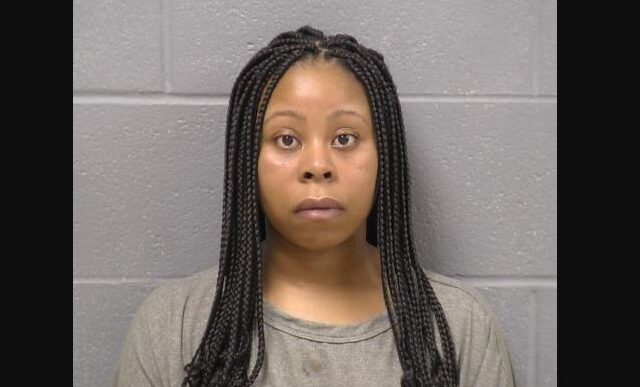 A 30-year-old Bolingbrook woman has been arrested after allegedly displaying a handgun inside a medical exam room with a small child. It was at 9:45 am that Police were called to Advanced Pediatric Care at 215 Remington Blvd, after receiving a report of a female displaying a handgun. Upon arrival, officers entered the building and began negotiations with the female. A short time later, the woman peacefully surrendered. Police have told WJOL that a physical confrontation with an office staff member led the female to display the handgun. 30-year-old Helena Moore was charged with aggravated unlawful use of a weapon. A 26-year -old, Kimberly Tobias was charged with battery. It’s believed that the two women had a previous personal confrontation years prior. Moore was taken to the Will County ADF while Tobias was released on bond.