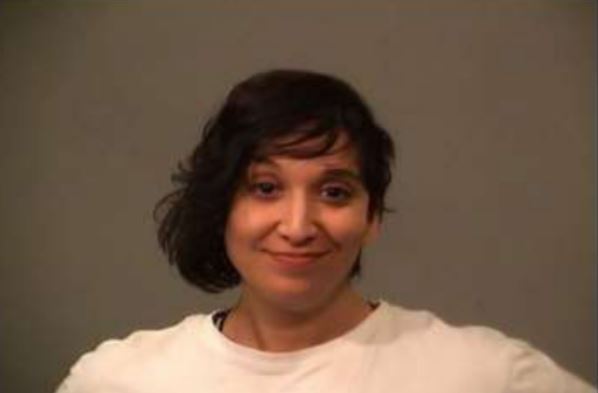 A Joliet woman has been arrested after she left her children unattended while she went into a bar on the city’s east side.

Adrienne Real of Joliet has been charged with four counts of Endangering the Life or Safety of a Child and Resisting a Peace Officer. On Friday night just before 9:45, Joliet Police were called to the Rey De Copas Bar on the 700 block of Collins St for a report of four children left unattended inside a vehicle, while their mother was inside drinking. Real approached a security guard at the bar, requesting they go outside and check on her children. Upon discovering the children, the security guard dialed 911. Officers found Real in the bar and noted she appeared intoxicated. Real was placed into custody following a struggle, and her children were released to the custody of a grandparent, with JPD notifying DCFS. Real was released on an I-Bond.