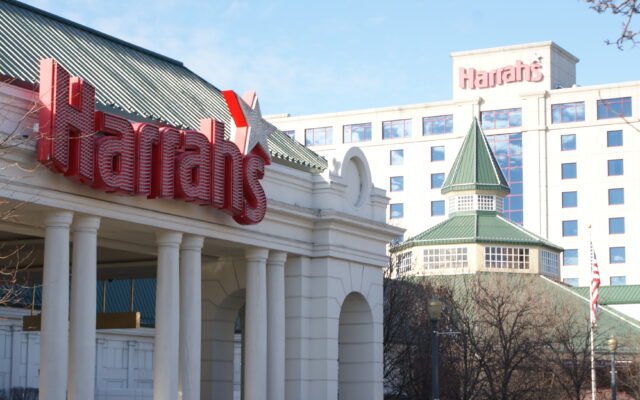 A 39-year-old Chicago woman was arrested after an incident at Harrah’s Casino on Sunday evening. It was 5:41 pm Joliet Police were called to the casino at 151 North Joliet Street for a disturbance. Officers learned that a casino patron, Melissa Gonzalez, was refusing to leave the property despite being told by casino staff to leave.

When officers located Gonzalez, she was seated at a gaming table and was said to be intoxicated. She also ignored multiple requests from Joliet Police to leave the casino. Gonzalez continued to be belligerent and then stood up and charged at an officer in an aggressive manner. Joliet Police Officers were eventually able to place her into custody and carry her out of the casino after she refused to walk under her power. While being escorted out Gonzalez is said to have kicked an officer in the chest.