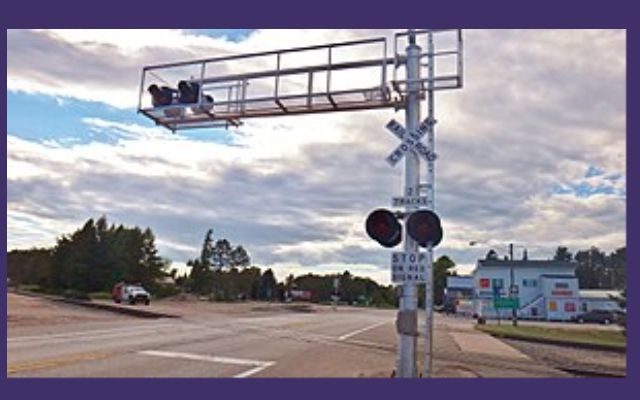 The Will County Coroner’s Office is releasing details on the death of a 20-year-old woman at a Mokena railroad crossing on Friday afternoon. The Coroner has declared Katrina N. O’Hare died after the incident on the railroad crossing at School House Road and Front Street in Mokena. The official report states that O’Hare died of blunt force injuries. The Mokena and Metra Police Departments are investigating the death. The final cause and manner of death will be determined at a later date pending police, autopsy, and toxicological results.