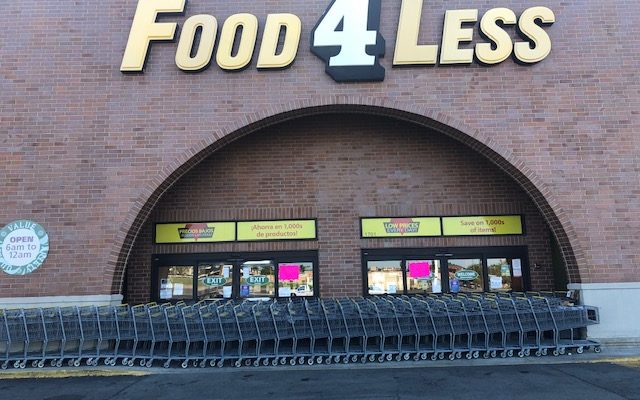 One woman is dead and a police officer is wounded following a shoot-out in a grocery store in south suburban Oak Forest. Authorities say officers were called out yesterday for a driver in need of assistance in the six-thousand block of 159th Street. The officers found the driver, identified as Ketura Wilson, was armed with a firearm. They tried to take her to the hospital for a mental health evaluation, but she fled into the Food4Less grocery store nearby. Inside the store there was an exchange of gunfire and both Wilson and an Oak Forest officer were shot. Wilson died and the officer was hospitalized in serious condition.