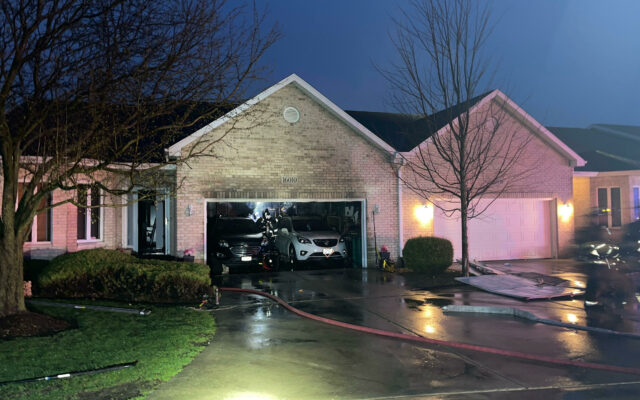 On Wednesday morning, April 6, 2022 at about 5:40 a.m. the Plainfield Fire Protection District responded to a reported garage fire in the 16000 block of S. Waterfront Circle in Plainfield. Fire companies arrived to find a working fire in an attached garage of a townhouse. The residents of the fire unit were awaken by their smoke alarms and were able to self-evacuate prior to the fire departments arrival. Fire companies brought the fire under control relatively quickly but remained on the scene assisting with removing smoke from the units.

The fact that the townhome was protected by properly working smoke alarms allowed for a more rapid response by the Plainfield Fire District and saved the structure from more extensive damage.

The cause of the fire remains under investigation by the Plainfield Fire Investigators.