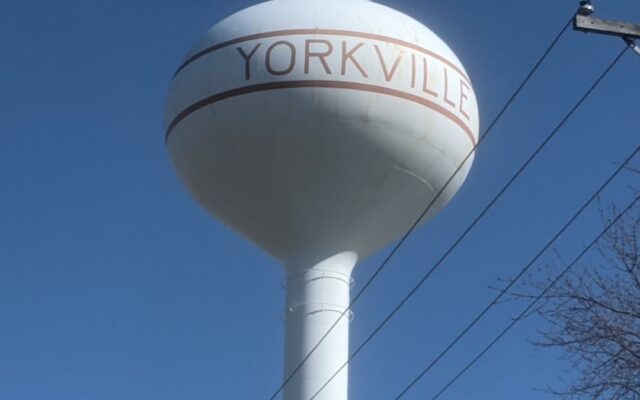 A Yorkville man is charged with killing an Aurora woman who went missing nearly two-decades ago.  A Kane County grand jury indicted Prince Cunningham on two counts of first-degree murder in the shooting death of Tyesha Bell.  Prosecutors say Bell left her Aurora apartment in May 2003 to meet Cunningham, who was in a relationship with her and was the father of her young daughter.  Bell never returned to the apartment and wasn’t seen or heard from again.  In December 2020, a surveyor found a skull on a property in the Village of Montgomery.  An autopsy determined the remains belonged to Bell and authorities arrested Cunningham, who is being held on five-million-dollars bail.