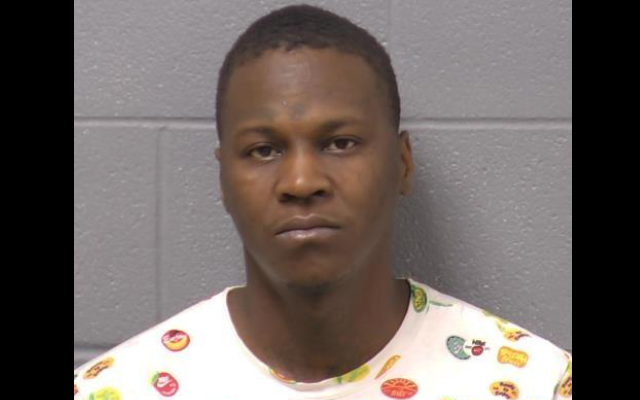 On November 13, 2022, at approximately 1:25 pm, Bolingbrook Police responded to 307 Woodcreek Drive for a report of shots fired. While en route, it was learned shots were fired at an occupied vehicle in the parking lot and multiple subjects fled the area on foot. Officers flooded the area and quickly detained three individuals. One of the indiduals fled on foot and discarded a fanny pack. After a brief foot pursuit, officers apprehended Andrew C. Tolliver, 33, of the 300 block of Woodcreek Drive in Bolingbrook. Officers recovered the discarded fanny pack, which contained a loaded .380 caliber handgun with a defaced serial number. A canvass of the shooting scene resulted in the recovery of two .380 caliber shell casings. The investigation revealed the shooting was the result of a dispute during an illegal cannabis transaction. No injuries were reported as a result of the shooting. Two 16-year-old male juveniles from Bolingbrook were released without charges, pending further investigation. Tolliver was arrested and charged with numerous offenses, including the following:

Tolliver was processed and transported to the Will County Adult Detention Facility.