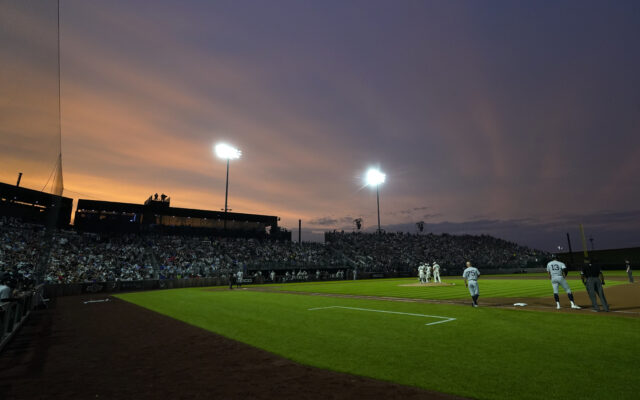 The Cubs are getting a chance to play at the Field of Dreams in Iowa. NBC Sports Chicago reports the Cubs will face the Reds in next year’s Field of Dreams game in Dyersville, Iowa. The game will be played August 11th, 2022. It’ll be the second time two major league teams come to Dyersville for a regular season game. The White Sox and Yankees met for a nationally televised thriller last Thursday. The contest was the most watched regular season MLB game in 16 years.