A house fire in the Shadow Lakes subdivision in Wilmington early on Friday morning. Several fire stations are on the scene. An elderly couple and two others were in the home that caught fire and were able to escape. Fire crews are worried about gusty winds spreading the fire to nearby homes. This is happening on Hole in Wall Court in Wilmington. Braidwood and other fire departments are on the scene.

Braidwood fire department telling WJOL that a single family residence had considerable fire damage. Four occupants safely exited. There were assessed and without injury. Extensive operation due to the location and difficulty getting fire apparatus in and out, as well as no quick access to fire hydrants.

Units are still on scene controlling hot spots and the cause of the fire is under investigation. Investigators are actively working the scene. 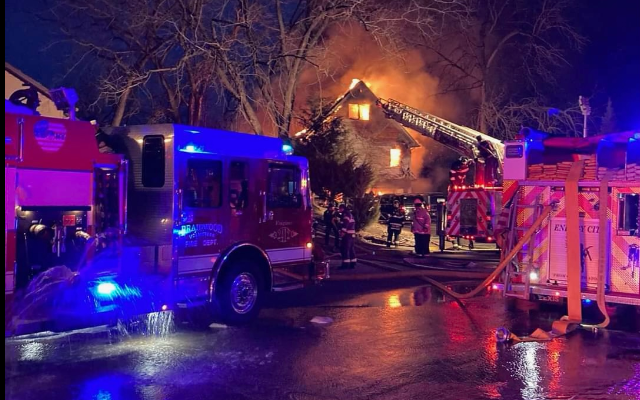 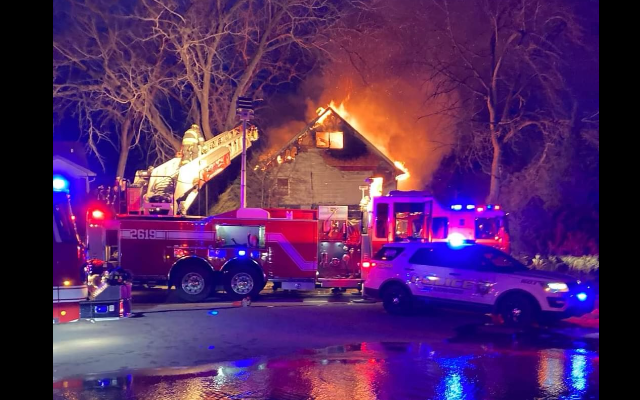