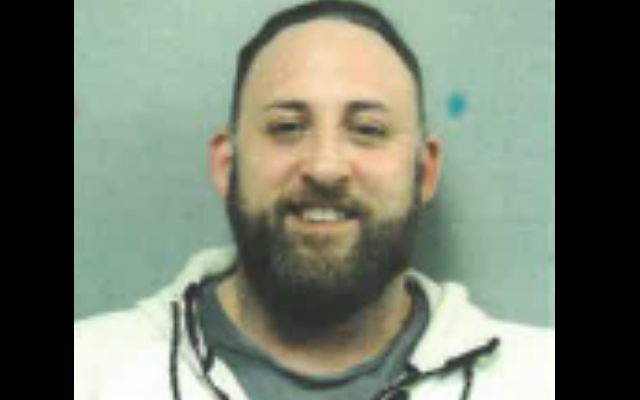 The Illinois State Police Division of Internal Investigation conducted an investigation which led to the arrest of Bryan Laughlin, an Illinois Department of Transportation Operations Supervisor at the Oakbrook Maintenance Yard, located in Villa Park, IL.

On May 8, 2020, the ISP DII, was requested by the IDOT, Bureau of Investigations Compliance (BIC) office to investigate allegations of Theft by Deception and Forgery against Laughlin. It was
alleged Laughlin submitted fraudulent doctor’s notes excusing him from work.

On Jan. 28, 2021, as a result of a thorough investigation, ISP DII investigators appeared before a DuPage County Courthouse Grand Jury which issued a True Bill of Indictment for five counts of
Forgery (Class 3 Felony) and five counts of Wire Fraud (Class 3 Felony). On Jan. 29, 2021, an arrest warrant was issued by the honorable Judge Daniel P. Guerin for $10,000, 10% to apply. On

Feb. 1, 2021, Laughlin turned himself in to the custody of the Oakbrook Terrace Police Department and was later released on bond. No further information is available for release by the ISP.
“The men and women of the Illinois State Police Division of Internal Investigation will always strive to thoroughly investigate all allegations of misconduct within the Executive Branch of State
Government,” stated Captain Darryl Bogard. “Upholding the best interest and confidence of those we serve are at the core and an integral part of our mission. The thorough investigative work
performed by these officers assist in this mission,” he concluded. 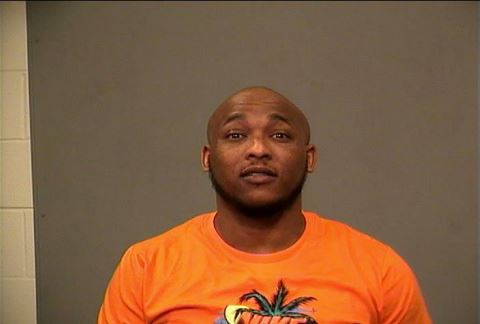