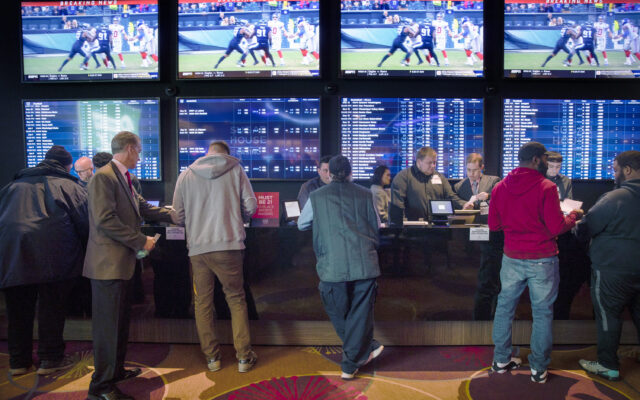 March Madness is the reason that Illinois has set a new betting record.  The Illinois Gaming Board says bettors in the state waged 278-point-four million dollars during the men’s basketball tournament this year.  The women’s tournament added another seven-point-eight million dollars.