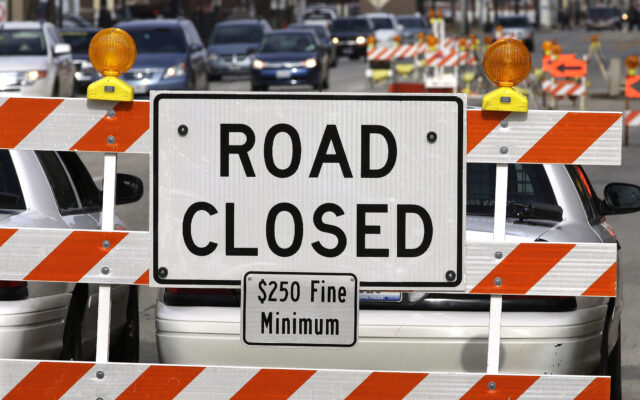 A new study ranks Illinois drivers among the best in the nation. QuoteWizard ranked Illinois 5th in the country for the best drivers, scoring well in the least amount of accidents and DUI’s, but losing points for the number of speeding tickets that are issued.

“Your drivers like to go a little bit too fast,” said researcher Nick VinZant. “Illinois had a pretty high number of speeding tickets for one of the best driving states.”

VinZant said his team also analyzed over 2 million insurance premiums as part of the study.

“If a location gets a reputation for being a bad driving place where there is a lot of accidents and a lot of different dangerous driving behaviors, that can affect everyone’s insurance so this has large ramifications for not only people but for entire areas,” said VinZant.

Looking at Illinois’ other neighbors, Kentucky ranked 4th overall, Missouri came in at No. 11 and Indiana ranked 25th best. Wisconsin was ranked as having the 10th worst drivers in the country.