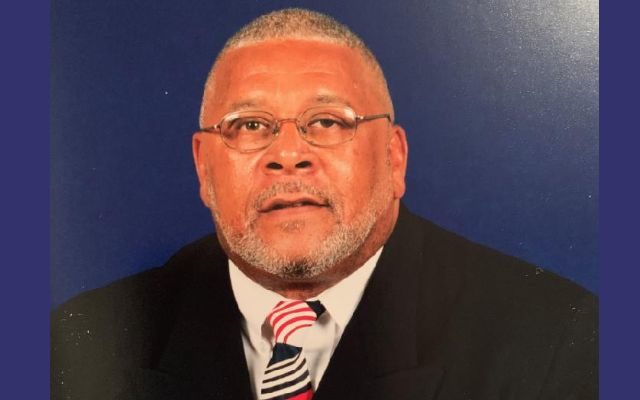 Arguably one of the best high school basketball players in Will County history has died. Jeff Hickman of Lockport passed away this weekend. Hickman broke Elvin Hayes freshman scoring record at the University of Houston before seeing his career limited because of a car accident.