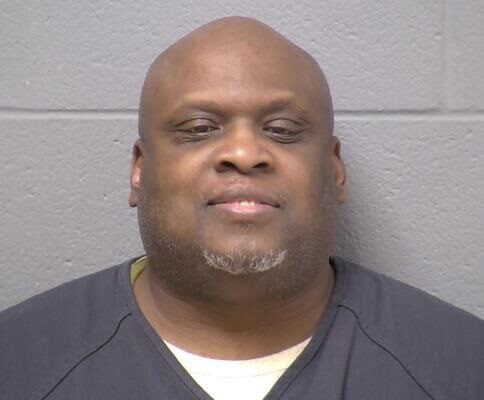 Knox had stabbed Cummins multiple times in the neck, shoulder, and abdomen the morning of April 4, 2016, a couple of months after Cummins had ended their relationship. Cummins, who was living at her sister’s residence, was walking on the driveway toward her vehicle when Knox came running at her with his hands up and wearing a hoodie over his head. She tried to run back toward the house, slipped and fell, at which time Knox got on top of her and began stabbing her. He then fled the scene and Cummins went back into the residence, where her sister called 911.

“No one should have to live in abject fear because they have ended a relationship—and yet, the risk of extreme violence increases once someone leaves their abuser,” Glasgow said. “It is a miracle that she survived because any single one of the callously inflicted stab wounds could have ended her life. Although he will spend time in prison, nothing can make up for the permanent physical and emotional scarring Ms. Cummins suffered during this barbaric attack.”