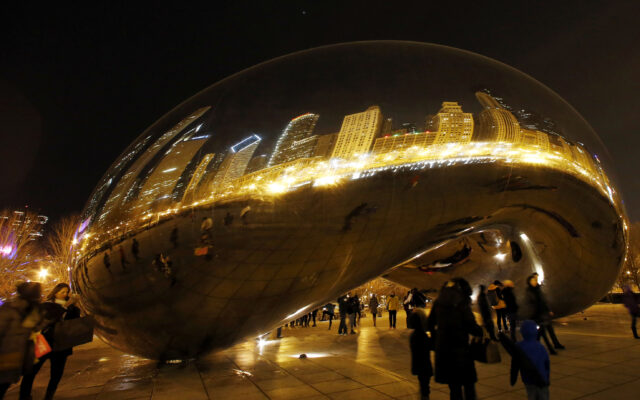 Mayor Lightfoot is taking actions to prevent violence in downtown Chicago. The mayor announced she’s banning unaccompanied minors from Millennium Park after 6 p.m. from Thursday through Sunday. This new policy will be strictly enforced. The mayor announced that measure after a 16-year-old boy was shot and killed near “The Bean” Saturday night. Large crowds in the downtown area led to more than two dozen arrests over the weekend.