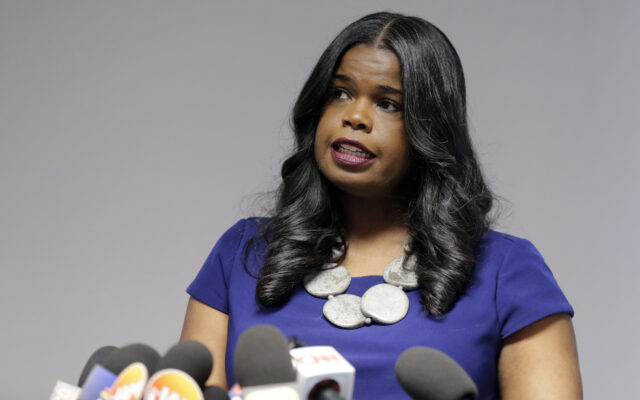 A newly released report details how Cook County State’s Attorney Kim Foxx’s office mishandled the Jussie Smollett case. The report was put together by Dan Webb, who earlier this month led the prosecution team that saw Smollett convicted of lying to Chicago police about staging a 2019 hate crime. The report says that Foxx and her top deputies repeatedly made procedural and ethical missteps as they mishandled the case and then tried to mislead the public as they attempted to respond to outrage over the decision to dismiss charges against the former “Empire” actor. The report found no evidence of criminal wrongdoing.