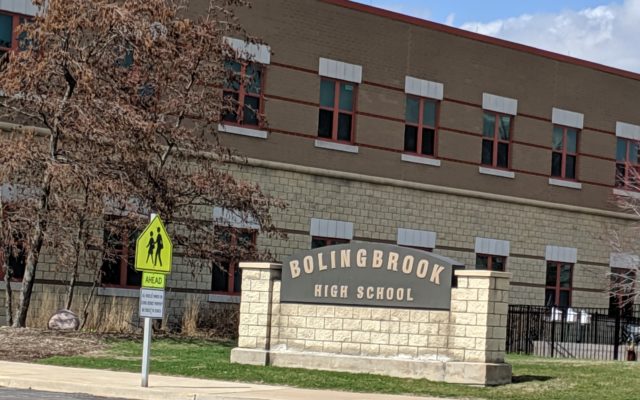 U.S. News, in coordination with RTI International, ranked 17,790 public high schools, out of a review of more than 24,000 in all 50 states and the District of Columbia; the number of ranked schools is up by over 700 schools from last year. The rankings are based on student performance on state assessments and how well the schools prepare students for college. The rankings weigh six indicators of school quality for the 2017-2018 school year:
College readiness, based on the proportions of 12th-grade students who took and passed at least one Advanced Placement and/or International Baccalaureate exams. (30% of ranking score) Math and reading proficiency, based on student scores on state assessments students may be required pass for graduation (20% of ranking score)