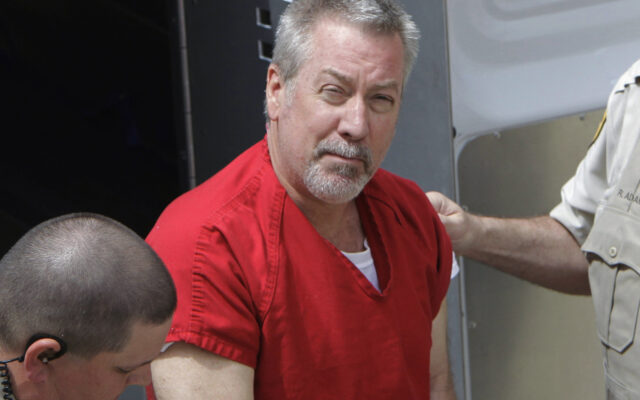 Drew Peterson’s former attorney will not be allowed to disclose conversations between himself and his former client. An Illinois Appellate Court ruled against Attorney Joel Brodsky after Peterson filed a gag order last May. The gag order was filed after Brodsky told a Chicago television station he was considering revealing what happened to Peterson’s third and fourth wives.

Peterson is currently serving a 38-year prison sentence for the murder of his third wife Kathline Savio, 40-years in prison for trying hire a hitman to kill Will County State’s Attorney Jim Glasgow and remains the person of interest in the disappearance of his fourth wife Stacy Peterson.