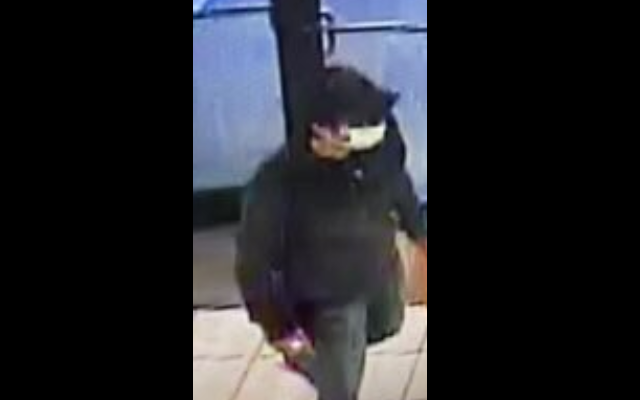 The FBI tells WJOL that two robberies in as many days are connected. The most recent was on Monday after a bank was robbed in Joliet. Police say the robbery happened yesterday at a PNC Bank in the 24-hundred block of Route 59. A man entered and passed the teller a note announcing a robbery. He then fled with an undisclosed amount of cash. The suspect is described as a possibly Hispanic male, approximately 25-30 years old, with a beard last seen wearing a medical mask, glasses, black hat, black jacket, and blue jeans. There were no injuries reported in this incident.

On Saturday at around 11:30 a.m., the FBI was called to a bank robbery at the Heartland Bank in the 14900 block of Route 59 in Plainfield. Upon arrival, it was determined that the suspect requested an unknown amount of money using a note, but a weapon was neither implied or displayed. No one was injured in the robbery, and the suspect remains at large.

The person who is suspected in this case is a white male, about 25-years-old, wearing blue jeans, a dark baseball cap, white COVID-style mask and glasses. If you know of the whereabouts of this suspect, you’re asked to contact the FBI at 1-800-CALL-FBI. You can also report your tip anonymously to tips.fbi.gov